Adding new features and maintenance of the Indie Wrestler game

Indie Wrestler is a mobile game made by wrestling fans for wrestling fans. The idea behind it is about giving the opportunity to create a character and take him to the top of the wrestling world.

The game has driving gameplay and tons of features including customizing your character, weekly competition against other players, winning titles, dealing with media, interacting with promoters, etc.

Our part of the job was the general game maintenance and adding new features to it. 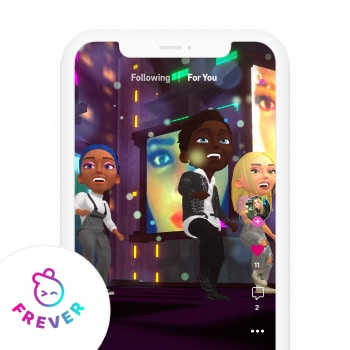 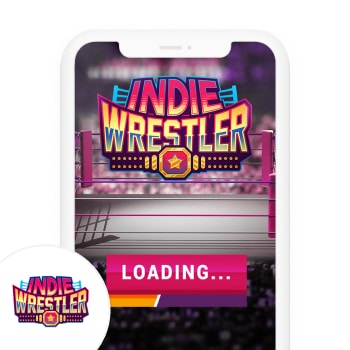 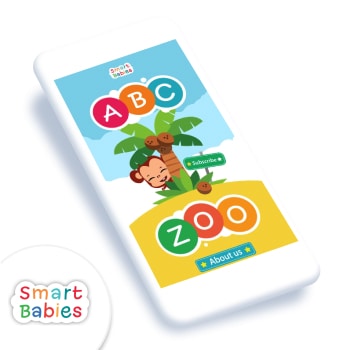 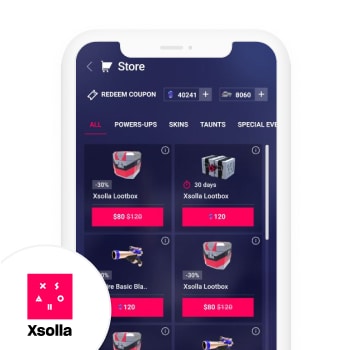 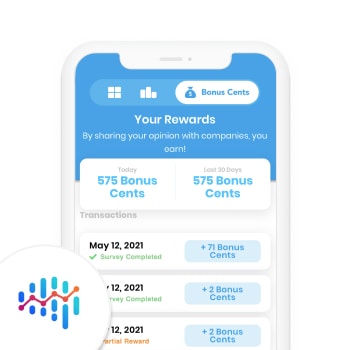 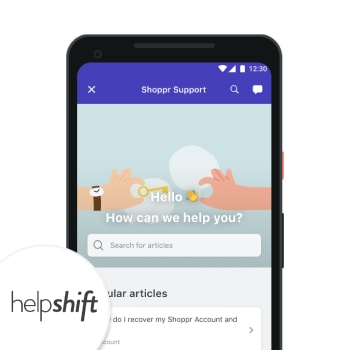